Building on this success, and with the support of Oaktree Capital, the Andreadis brothers have launched the Ikos resort brand, a luxury all-inclusive concept that features ~300 rooms on two nearby sites.

In December 2015, Florac co-funded the combination of Sani and Ikos, with an objective to expand the Ikos concept throughout the Mediterranean region.

The current market environment is favorable, international arrivals are increasing and local hospitality capacity is globally poor and disorganized.

Since the end of 2015, the Company has completed important renovation work and existing site expansions as well as the acquisition and development of two new sites in Greece. 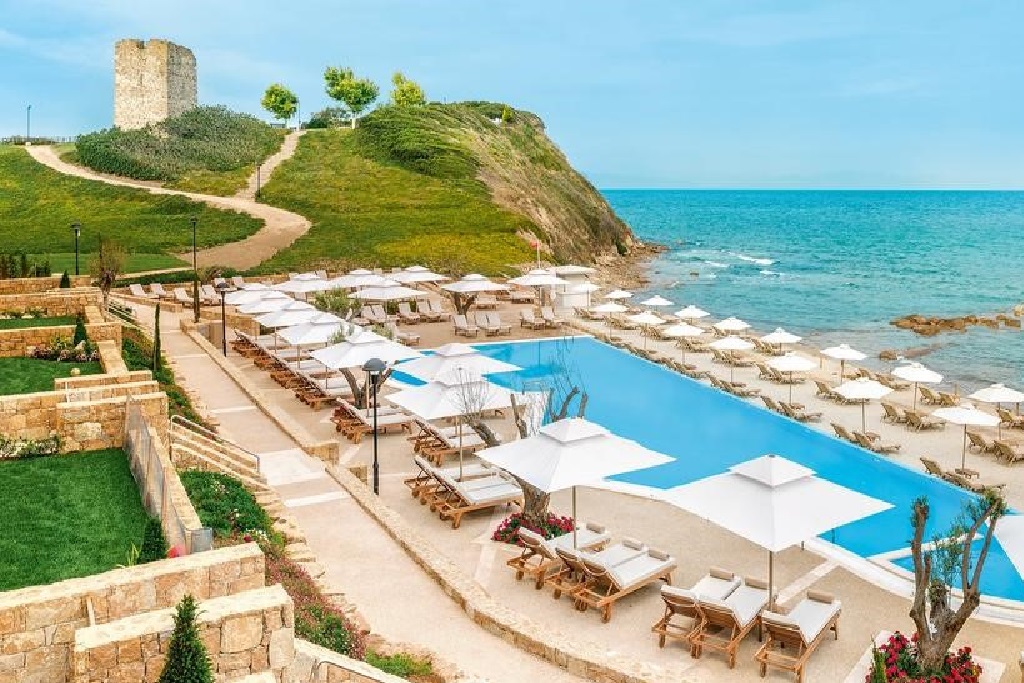