Saint Mamet is the leader in the French canned fruits market. The brand was created in 1959 by the Conserveries et Confitureries de Saint-Mamet, and subsequently developed by the Conserves Gard (1967) and Conserve Italia (1997) cooperatives.

In 2015, the group generated €100m of revenues, via both the mass retail and foodservice channels, and processed over 50,000 tons of fruits in its industrial site in Vauvert (South of France).

In September 2015, Florac acquired Saint Mamet as part of a complex carve-out transaction, accompanied by a new management team.

Saint Mamet has built a sustainable partnership with the farmers of the Conserves Gard cooperative. The ambition is to pursue innovation and improve the industrial and logistic setup of the company.

The sales team was renewed, innovative products launched, the company gained market share in mass retail and foodservice, and the production facility was modernized.

In July 2018, Saint Mamet was sold to a financial investor supported by d’aucy, one of the leading canned vegetables player in France. 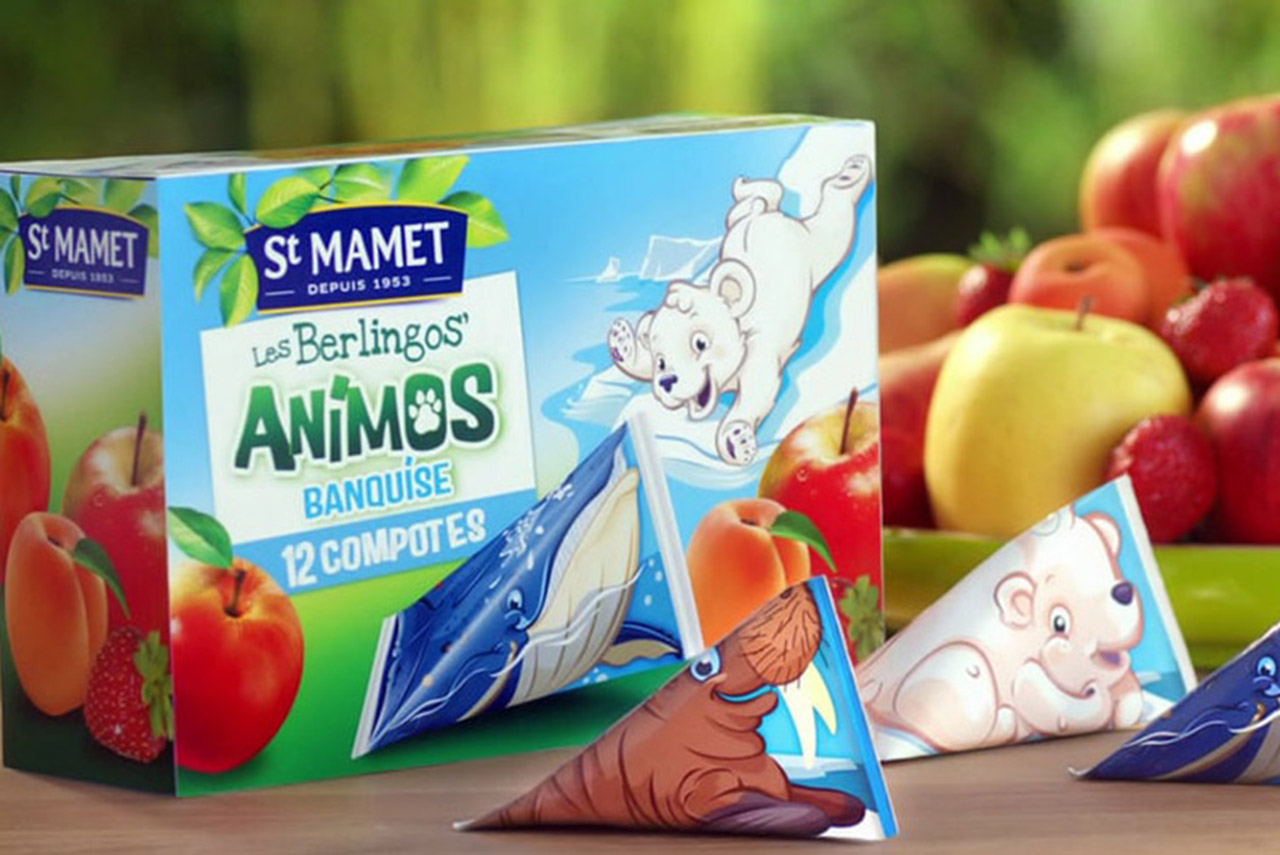