Founded in 1989 by Christian Terassoux, Pitch Promotion is one of the main independent players in the French real-estate promotion market. The Company is active in both the office and residential segments in the Paris, Lyon, Marseille, and Toulouse regions.

Faced with a crippled 2008 real-estate financing market, the Group decided to raise capital in 2009. The entirety of the reserved capital increase was funded by Florac.

The Meyer family thus became the reference minority investor alongside the Founder, with the objective to finance new projects and enable the Group to pursue growth. 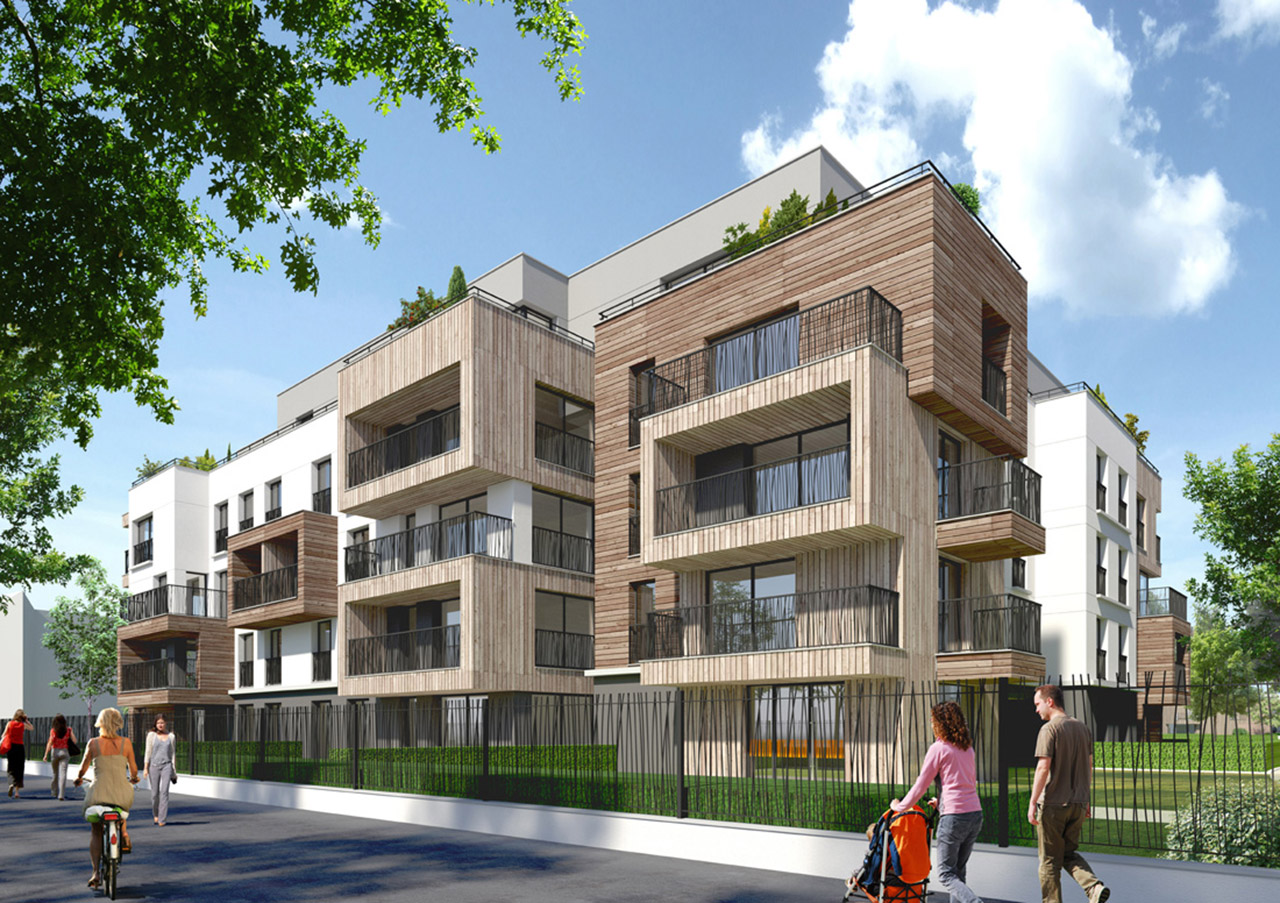