Frédéric Biousse and Elie Kouby, former managers of Comptoir des Cotonniers joined the group in 2007 and extended the product line by acquiring the Claudie Pierlot brand and launching the men’s collection of the Sandro brand. The group’s brands were repositioned to focus on the attractive Affordable Luxury category. By 2010, the group had a sales network of approximately 300 locations and total sales of €215m.

Florac and L Capital (LVMH Group) acquired a controlling interest in SMCP in 2010. The investment thesis was that Florac and LVMH could assist the founders and management in enhancing the operational integration among the three brands and in further developing the sales network. The founders and the managers were partners in the investment and held 49% of the equity capital immediately following the acquisition.

Between 2010 and 2013, sales of SMCP more than doubled to €465m and the sales network was increased to more than 660 locations. The company also expanded its geographic footprint by launching the Sandro and Maje brands in the U.S. market.

The management team was strengthened with the recruitment of a new CFO and specific brand directors, allowing the founders and the managers to focus on strategic development.

Florac maintains an excellent relationship with the managers. Recently, Florac invested in a new venture created by two of the key members of management, Frédéric Biousse and Elie Kouby, focused on brand acquisitions in the Affordable Luxury category. 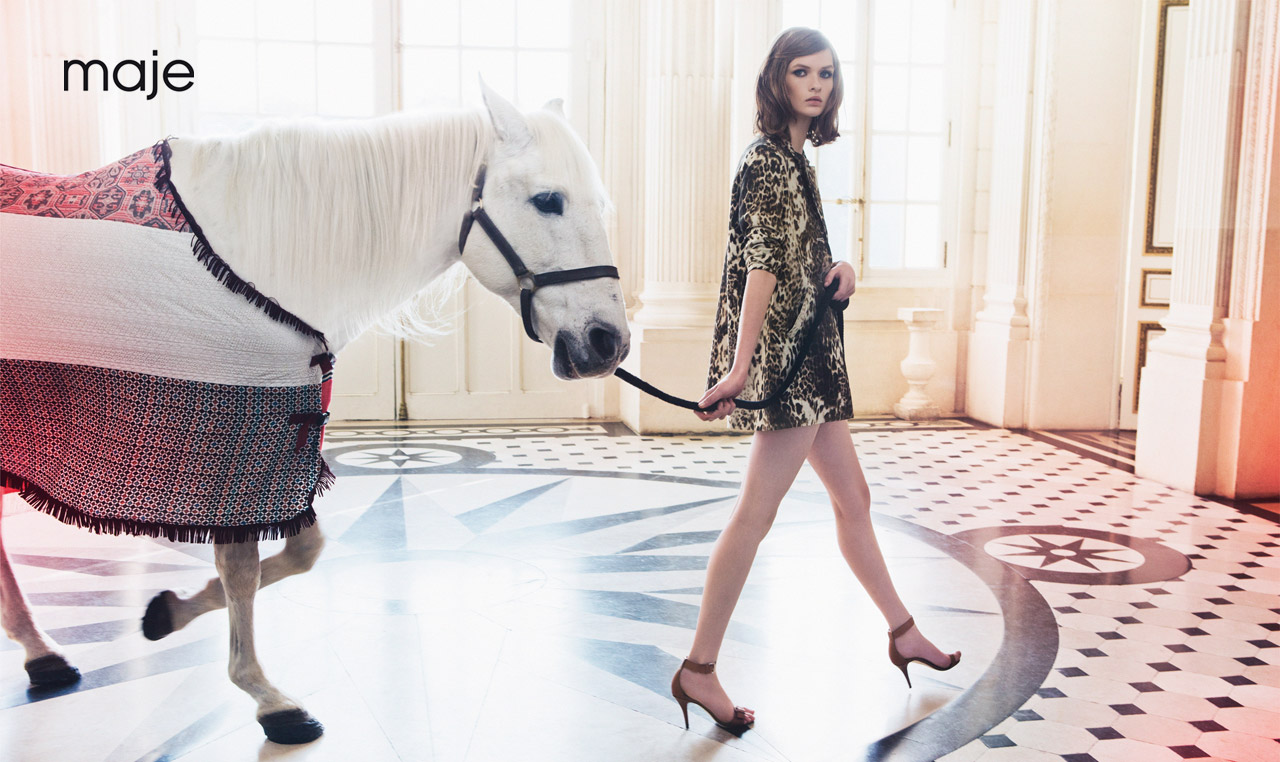