TCR Group is a leading player in the global Airports Ground Support & Equipment industry. Founded in 1984, the group was separated from Brambles & Fraport in 2006 as part of an MBO led by manager Marc Delvaux with financial backing from Chequers Capital, a French private equity firm.

In 2012, TCR operated in 49 European airports and managed a fleet comprised of more than 10,000 pieces of ground support equipment.

Florac made a minority investment in conjunction with Chequers Capital and the management team to provide growth capital to allow for the continued expansion of the business. Between 2012 and 2016, TCR grew substantially and benefited from enhanced opportunities through its access to capital, particularly in the area of sale/leaseback transactions of existing ground support equipment.

The Group has grown steadily from 2012 and has benefited from the trend of handlers and carriers outsourcing their group support equipment fleets. The most significant outsourcing opportunity to date was with the airline SAS in the Nordic countries. Today, the group has operations in more than 100 airports and has successfully grown revenues from approximately € 80m in 2012 to € 120m in 2015, a CAGR of more than 15%.

TCR is currently evaluating multiple development opportunities in Asia while continuing to enhance its European footprint. The group launched its Malaysian activities in 2015 and is already operating in 15 airports. 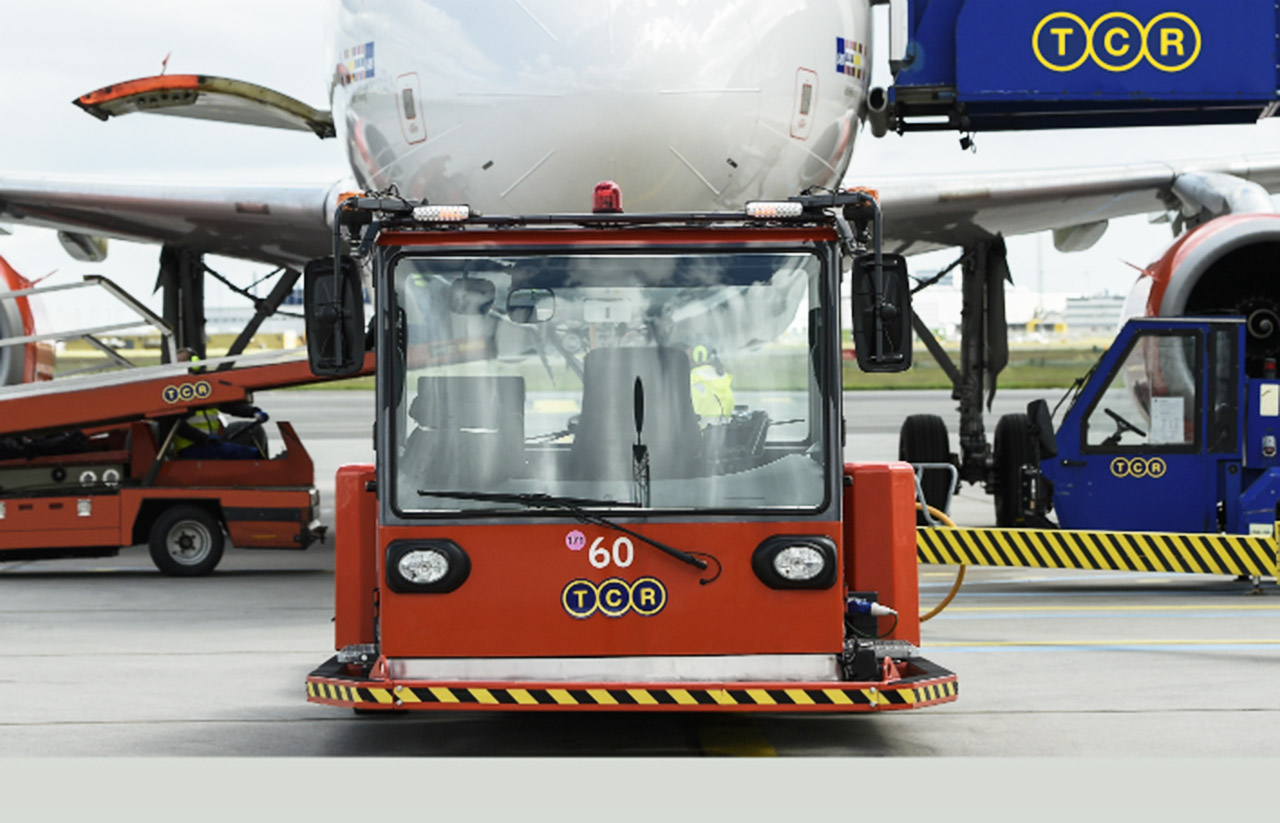