Les Domaines de Fontenille is a collection of boutique hotels founded in 2015 by Guillaume Foucher and Frédéric Biousse. The Company aims to create a new hospitality concept that merges French savoir vivre with the simplicity and elegance of extraordinary venues.

The group currently owns and operates a hotel in Provence (Domaine de Fontenille, 19 rooms, 35h of vineyards) and a hotel in Marseille (Les Bords de Mer, 19 rooms). The portfolio also includes two hotels in Menorca (Balearic Islands, Spain), a hotel in the Basque region and a hotel near Paris.

In December 2017, Florac helped finance the Company’s ambitious growth plan (construction on current sites, acquisition of new outstanding venues, creation of a commercial fund) through a restructuring of the business alongside the Company’s founders. Frédéric Biousse is a former executive of SMCP and current partner at Experienced Capital.

Since Florac became a shareholder, the Company has reinforced management and staff, has continued to develop the properties in Menorca, has opened the hotel in Marseille and has acquired the venues in the Basque region and near Paris. Future premier sites across Europe are yet to be announced. 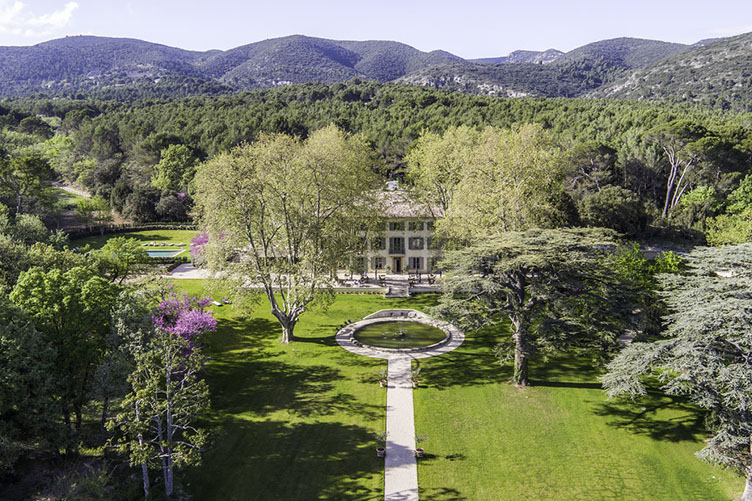